Harry is studying mechatronics at the University of Adelaide – combining computer science with mechanical, electronic and telecommunications engineering. While an undergrad, he developed GrapeBrain – a technology that can calculate more reliable estimates of annual harvest yields.

He created the system with mechanical engineering and finance student Petros Bakopoulos and marketing and law student Liam Ellul. Their software won their university’s inaugural Tech eChallenge competition in 2015. As part of their prize, they’re going to Microsoft HQ in Seattle to pitch their product.

The software could be used to improve the efficiency of most farming systems, and Harry’s company, Seer Insights, has already been approached to adapt versions for other industries. “There’s so much pressure to decide what to study at university that there’s a danger of artificially narrowing your choices,” he says. “Follow your curiosity. One of the most important things you can do is take time to explore new interests and build character.” Real world perspectives are also important, he says.

Seer Insights came up with GrapeBrain after asking a winemaker for feedback on an earlier idea. “They took time to tell us what would be of value to them,” he says. “It was a great opportunity to come up with a better idea.” 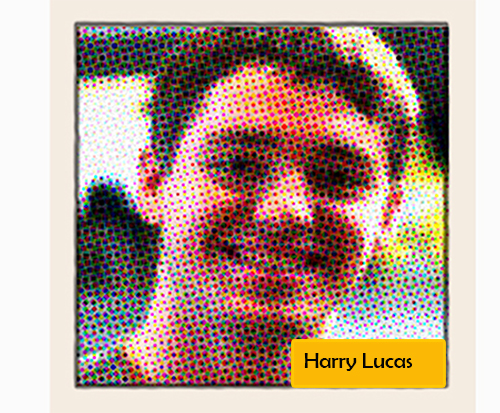